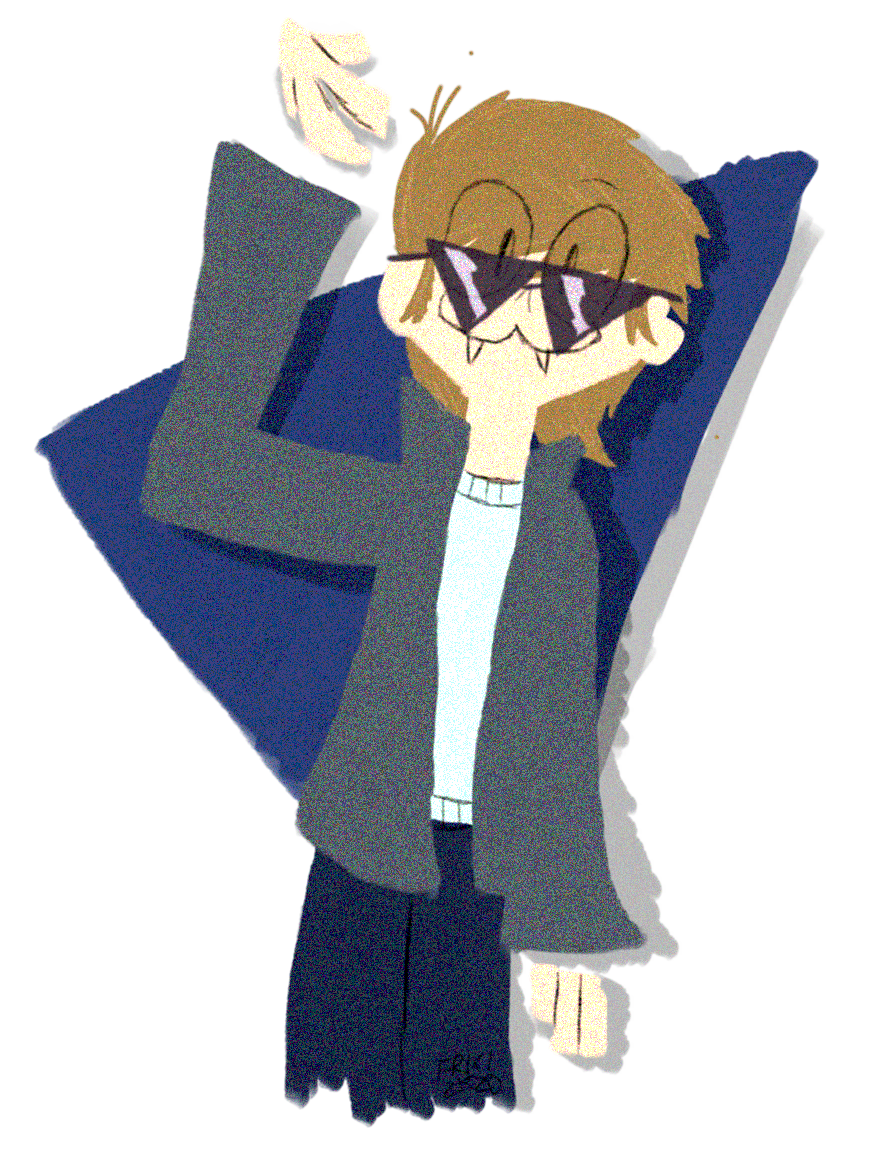 I'm an independent 3D/2D artist, animator, web/graphic designer, video editor, archivist, and musician currently residing in the lovely state of Iowa. most of my work consists of 3D models of (copywritten) cartoon characters, though I tend to do a bunch of original work as well, mostly scenery.

As of writing this, I have currently worked on over 80+ pieces of work in total, which can be viewed in my portfolio. 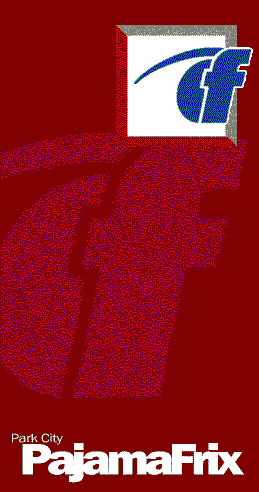 I've worked on a ton of stuff in the past couple of years, and here you can view them. 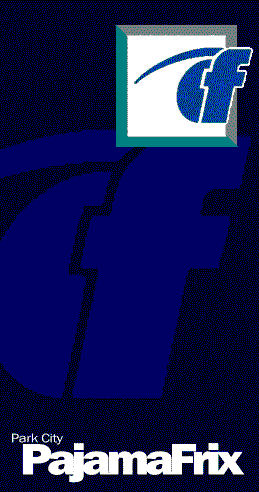 Here are links to my social media pages.


Before you start constantly bugging me about something, please read the following:

Q: where did your username come from?

A: my username originated from various things:

A: *shrug* does it matter? maybe it's because i find that thing fascinating?

Q: could I have a download link to one of your models?

A: potentially? might make some public if anybody wants to convert them to garry's mod or whatever.

Q: do you take requests?

A: no, especially not logo requests. *shudder*

Q: why are there so many dead/broken links on your site?